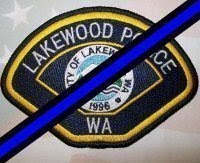 I've been a police officer for fourteen years now. I do not even have a clue as to how many police officers have been killed in the line of duty in that time period. Two from my own department, Thomas Meyers and Craig Shultz, have given their life in that span. Seldom does a police shooting shake you like the one that occurred in Lakewood, WA on Sunday November 29, 2009 when four officers were murdered in a coffee shop.

The officers were just starting their shift and had parked their cars in front of a coffee shop. They were inside, sitting at a table on their laptops completing paperwork to begin their shift. The suspect walks up to the counter, turns towards the officers and begins shooting. Two of the officers did not even have time to react. A third was able to stand but was not able to draw his weapon. The forth officer was apparently able to return fire and possible struck the suspect.

Any officer who has pinned on the badge knows it's a dangerous job. Heck, you have a gun on your hip and are wearing a bullet proof vest. It's no secret that people want to hurt you. You prepare for situations, both physically and mentally. You go through months of training to learn how to use physical force or how to use a gun. You constantly run mental scenarios through your head. "If scenario A happened, what would I do?" Have you ever gone to a restaurant with a bunch of cops?? Everyone rushes to sit down so they have their back towards the wall and able to keep an eye on the door because everyone has had the Lakewood scenario go through their minds.

But your defenses go down. You cannot constantly be in that red state that you are in when you walk up to a house on a disturbance or towards a car you just stopped. I'll bet they were sitting there talking about work, sports, their personal life--just like any group of co-workers sitting around having coffee. If it was my officers and me I can hear the chitter chatter--talking about the NFL games on tap for the day, complaining about some decision made by command staff, or what they did the night before. I wonder if they gave their kids a hug and a kiss before leaving for work or did they let them sleep? Did they leave for work arguing with their spouse about something silly? What are the emotions of any officers who had that day off? Are they wondering, "Why not me?"

I don't even want to into the emotions of how I feel towards the coward who didn't even give these officers a fighting chance. I would prefer to take time to remember the officers who were murdered. 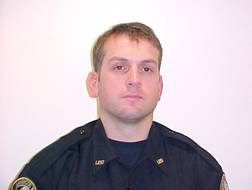 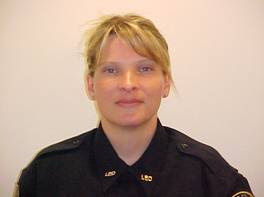 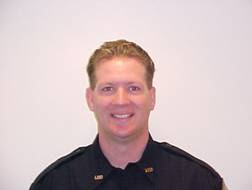 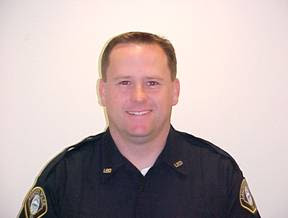 Please pray for the repose of the souls of these four officers and for the family and fellow officers that they left behind.
Those interested in supporting the families of the slain officers are welcome to make a donation through the Lakewood Police Independent Guild (LPIG) Benevolent Fund at PO Box 99579, Lakewood, WA 98499. Please visit their website for more information visit www.lpig.us.

Since the crime occurred just outside of Lakewood city limits, the Pierce County Sheriff’s Department has jurisdiction. Those with information on the crime should call 866-977-2362.