You'll Go Blind If You Keep That Up!! 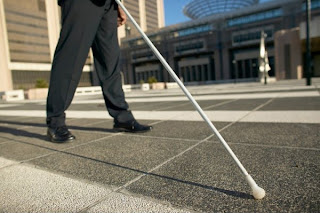