Last night at mass we celebrated the Solemnity of The Epiphany of the Lord---when the three wise men came to visit Jesus in the manger.   In his homily, Fr Rogers gave us several lessons that we can take from this encounter in the Bible.   The last one is the one that really struck me.

At the end of the gospel reading, we are told that, ". . .having been warned in a dream not to return to Herod, they departed for their country by another way."  (Matthew 2:12)   Fr. Rogers pointed out that after we encounter Jesus we should not expect to return to being the same person.  There should be a change in us.

Change is scary.  Nobody likes change.   But we cannot prevent it.   We all change---physically, mentally and spiritually.   I'm not the person I was ten years ago.   Nothing stays the same.  Not even televisions shows.   The popular BBC television show, "Doctor Who" recently celebrated it's 50th anniversary and it certainly has not remained the same.  The main character hasn't even remained the same.  The Doctor, an alien timelord, is able to regenerate whenever he is about to die.   He changes into a different body but with every regeneration The Doctor doesn't just change his body but his personality.  It's the same person but with a different body and different personality but with the same personal history (Not quite as difficult as trying to explain the trinity but close) 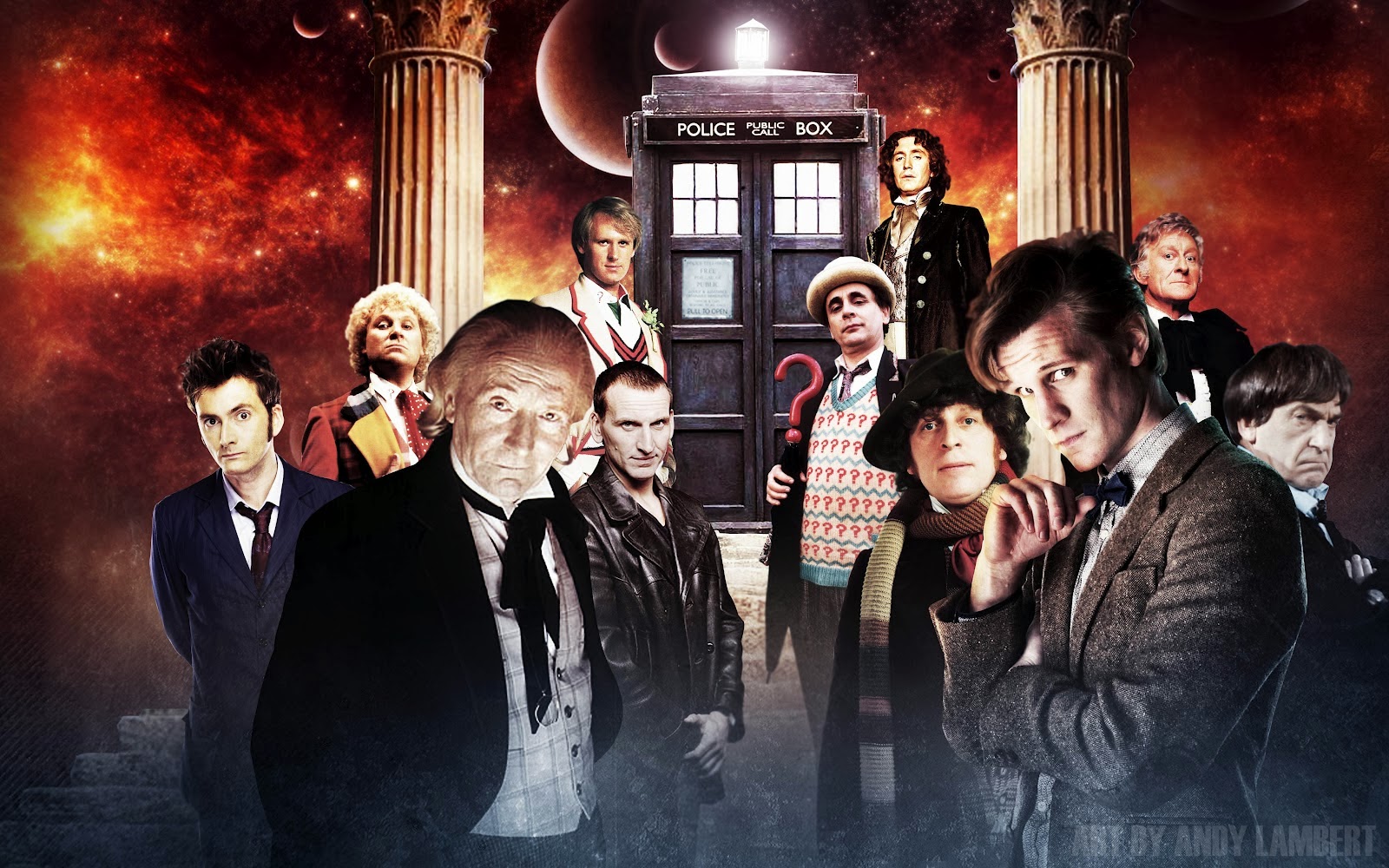 This is why fans of Doctor Who have their favorite "Doctor."    Some people have their favorite from when they were growing up while others have one of the newer doctors as their favorite.   There is always a lot of anger, sadness and gnashing of teeth when one regenerates into another.   This last occured during the most recent Christmas special when the eleventh doctor, played by Matt Smith, regenerated into the twelfth doctor, played by Peter Capaldi.  Before his transformation, as he was in the Tardis, "Eleven" tells his companion, Clara: 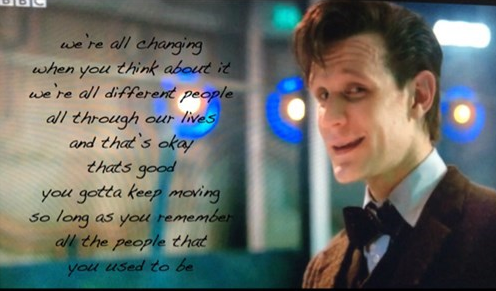 Yes, we are all changing.  And it's okay.  The important thing is that we are changing for the positive.  Especially in the spiritual life.  We must always move forward and part of moving forward is a constant evaluation of ourselves and an evaluation of where we need to make those changes in our lives so that we can move closer to Christ.   That's not always easy.  In fact, it can be downright difficult.

A prayer that I say quite often is one that I learned from Mark Hart.  It is, "Lord, I grant you permission, to remove anyone, or anything, that will keep me from you."   I only hope that I change into someone who is pleasing to God.  And that God finds bowties pleasing.  Because bowties are cool.